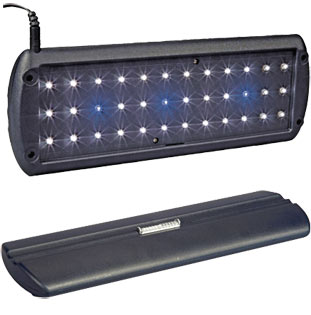 Important: Always unplug your LED Aquarium Light before inspecting or disassembling for any reason.